Has crypto lost the war? 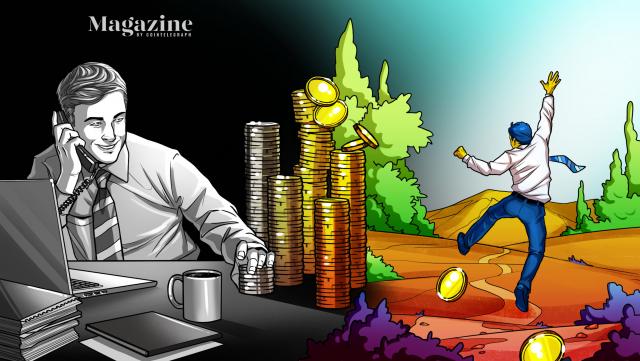 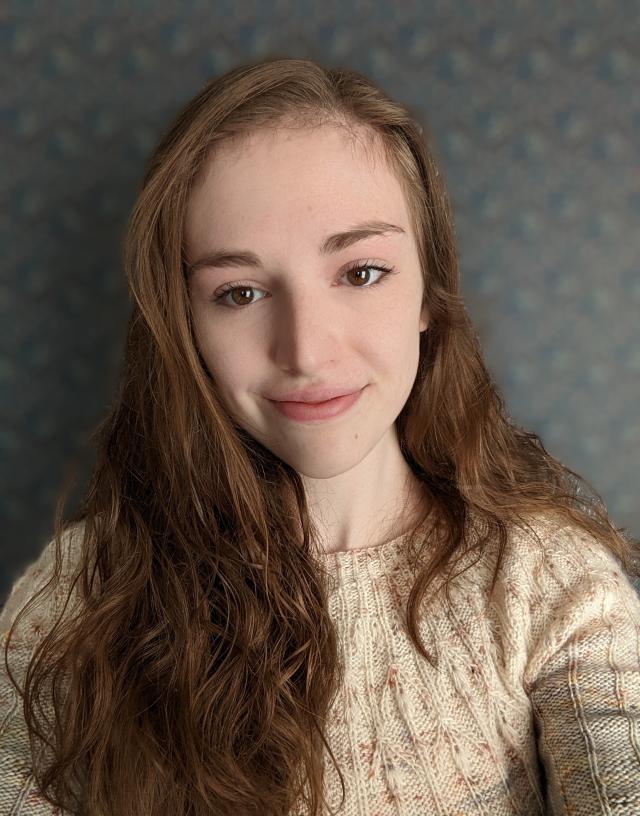 Late last spring, as the extended family enjoyed a leisurely weekend dodging hoons on the Teewah Beach speedway while attempting to catch a tailor or two, I took a break in the shade and engaged in conversation with my financial adviser, who is also a grandson.

He was referring, of course, to cryptocurrency, in which he was having a fairly serious dabble for a 14-year-old playing the market on his pocket money, although all too soon his entire fund would be scammed.

But on that lovely October afternoon, back at the borrowed beach house I pulled out the Macbook and by nightfall Poppy had a sizeable portfolio of things with funny names that didn’t seem to bear any relation to anything real or tangible, but were almost certainly going to make me rich beyond my wildest dreams.

OK, drink had been taken – me, not my teenaged adviser – but I’m not going to blame that. It was fun, like an edgy game of Snakes and Ladders. And when it all started to go south a few weeks later, so much so that I stopped looking at my apps and still haven’t – it brought to mind another distant memory. Does anyone else remember the Airplane Game?

With a name like that it could have only come from one place, but by the late ‘80s it was everywhere.

It was a pyramid scheme, pure and simple, but if you asked any of the coke-crazed loonies who came knocking on your door at midnight trying to sell you a ticket for a couple of grand, it absolutely, positively wasn’t.

Interestingly, cocaine seemed to be a major driver in the scheme, presumably because people who were prepared to pay $200 to stay up all night grinding their teeth needed money and had no scruples about how they got it.

Involving a captain at the pointy end and co-pilots, cabin crew…